“My Pledge to the World”, by Peter Levitt, or “Greta’s Pledge” 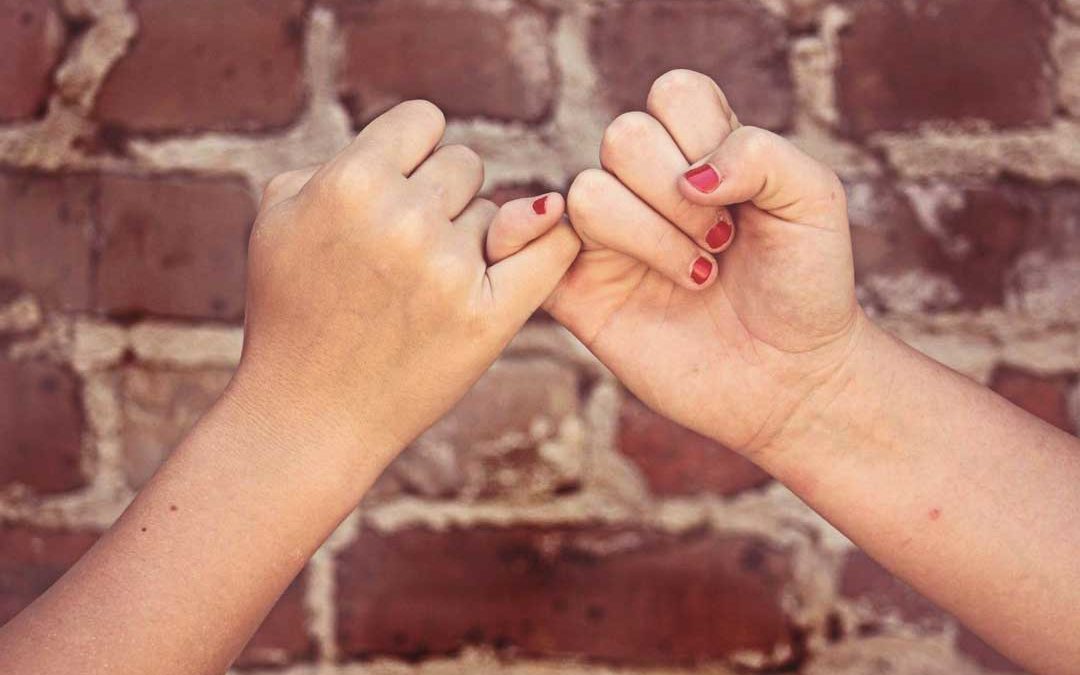 Still at the beginnings of the New Year and some days after Greta Thunberg’s 17th birthday, I would like to introduce one of my favorite poets, the Canadian-American author, translator and Zen teacher Peter Levitt, who was born in the United States and now lives in Canada.

Over the past year, he and I have been working on translating Levitt’s English revision of the “Pledge of Allegiance” that apparently all US students recite every morning into German and other European languages. When I remember the news about Greta Thunberg in recent months, and especially the reactions of some journalists and politicians to her emotional speech in New York and then in many other cities, I thought of the poet’s verses. This refers to the following original text:

“I pledge allegiance to the flag
of the United States of America,
and the republic for which it stands,
one Nation under God,
indivisible, with liberty
and justice for all.”

I think we can well imagine these lines burning themselves into the soft souls of children as they swear by their national flag. As we continue to hear or read about “liberty and justice for all”, we may not be able to believe our eyes or think somewhat cynically: if at least that is how it would be, then perhaps we could make friends with the flag.

“My Pledge to the World

I pledge my body, speech and mind
to the freedom of all beings,
for which we stand,
one life, interdependant
with liberty, equality, justice
and compassion for all.”

As I write this haunting text, I see with my mind’s eye Greta Thunberg in the first photo we all know of her, sitting alone next to her “School Strike” sign, Friday after Friday. Only in retrospect do I realize how ingenious and radical in the sense of “going to the root” her initially silent statement is. What I hear is: “School has too little to offer me, but I respect the rules and the teachers. That’s why I go there four times a week to learn and to take serious care of my education. But I ask myself and everybody: ‘What good is a school for me if the existence of the planet and therefore my existence, all our existence is endangered? When in the end, and much earlier than we thought, we have to worry about bare survival in hot, flooded regions of our country and other countries? When other animal species on which we are mercilessly dependent, such as bees and many other insects, become extinct? What good is my high school diploma when I hear from scientists that it is already after noon, which means that we can only mourn for many creatures, because dead species will never return! We are already unable to cope with the refugees from Syria and other countries, we are afraid and we are leaving many to die in the Mediterranean or in camps in other countries. What will it be like when there are many more refugees who have had to leave their dried-up, devastated countries and must continue to do so? When we ourselves have to flee, from whatever?

How will we deal effectively with the plight in which we already find ourselves? Does effectiveness still count, and what is the worst-case scenario that we have to prepare for? Why are we lied to like little children, why are we pretended that everything is fine and under control, apart from a few cosmetic corrections? Why do politicians always talk about money?”.

At some point Greta Thunberg did not remain silent any longer, but spoke in her own words and touched many of her peers in their hearts, but also increasingly parents and grandparents and other adults. But she continued: When she saw that many were touched by her effort, the truth of her words and her straightforwardness, coupled with factual knowledge, she knew that she had to make even more sacrifices. Sacrifices are always necessary for something to make a decisive difference, it seems that word has not yet gotten around. Why do young adults know this, but many of my own generation do not?

Greta planned to interrupt school for a year. Many can’t believe that this could mean a sacrifice for her, they just think how brave, bold, maybe even impertinent this teenager is to simply interpret the laws in her own way and travel overseas and from there to Madrid to attend extremely important global climate conferences. Greta already knew that not only she would be there, but with her thousands upon thousands of committed young people and the young at heart in the world, with whom she is working for concrete rescue measures, for us and for everyone, for our future.

What Greta does, is described in detail in the poetic-spiritual work by Peter Levitt: Greta is serious, she makes her pledge to the world AND: She keeps it. In this way she already embodies the future she stands for.

Not only language and spirit, but from the beginning she also uses her body, not only for the liberation of the young people, but also for the future, that is, for all beings. Not only for human beings, but for everything that lives, that was and is and should be sacred to us.

She knows and testifies, by living vegan and trying to avoid consumerism and airplanes, that there is only ONE life, that everything is interwoven with everything else. She knows and testifies that she personally has still a good life, but that there are other countries where there has been great climate injustice for a long time. She also knows and testifies that equality for us from capitalist countries means speaking for the “non-equals”. Greta is guided by this. We have seen her weeping, because she has compassion where others lack it. This hurts especially.

What I say is very subjective, and I don’t know if Greta Thunberg would appreciate this personal interpretation of her intentions and actions. I sincerely hope that she would not feel exploited or otherwise hurt by my text in any way. Of course I hope she feels seen. Let us stand by her side and find the courage to also fully commit ourselves to a future worth living.

The same subjectivity is true for my interpretation of the work by Peter Levitt, I envision and pray to be read and recited soon in American kindergartens and schools.  What I heard from it and how I connected his vision or re-vision to Greta’s calling may go, or surely goes, beyond the poet’s intent. However, I saw a young woman contemplating the world’s state for years, included her own, as monks, nuns, poets are doing. Until, one day, she listened deeply and seems to have taken a kind of vow. To first sit, every Friday, and then stand up and walk, not only Fridays, For Future. Is it so different from what resonates in the text: “My Pledge to the World?”

May all school-children in the US and their parents feel touched by Greta’s and our love, today and always.
May all beings have enough to eat and drink, some poem or song perhaps, and may they always find a safe roof over their heads.
May all beings find support and perhaps a miracle when it is needed.