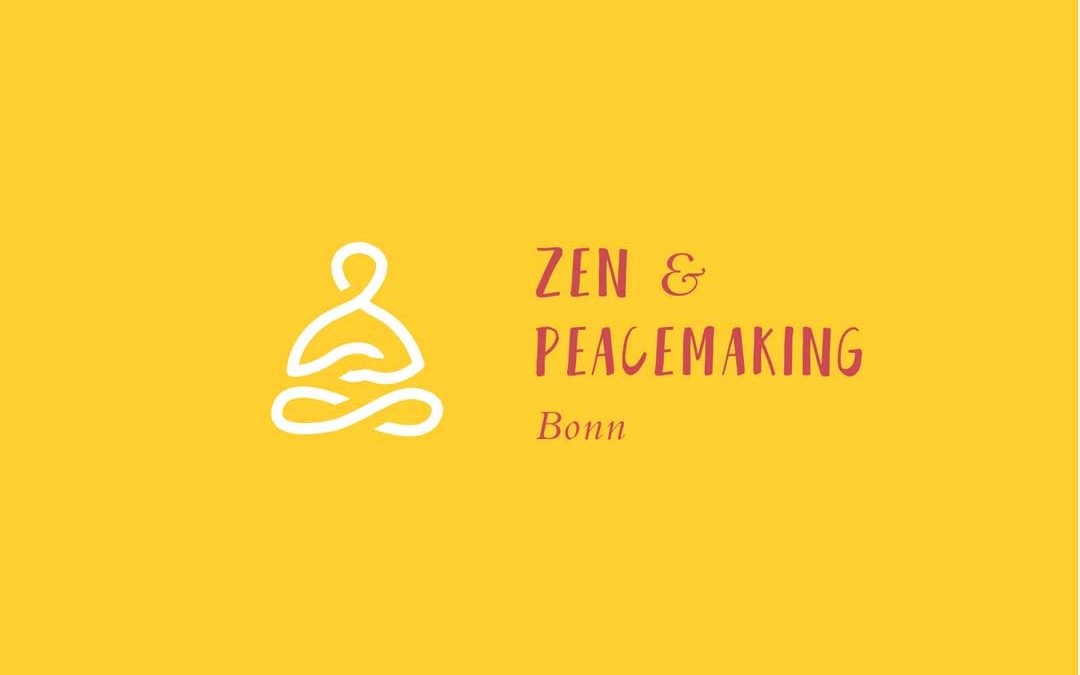 English version of the short “spiritual bio”, to be found on the website of “Waldhaus – Zentrum für Buddhismus und Bewusstes Leben” (Monika has been offering there intuitive, contemplative writing together with formal meditation since more than two decades) and the Buddhist magazine “Ursache & Wirkung”, in which she is writing a blog since several years and occasional book-reviews.

Monika Winkelmann, born in 1952, mother of a grown-up daughter, divorced since 2019, attended her first meditation weekend in Hamburg in 1980 at the age of 28. This profound experience, as well as her life as a single parent of daughter Lisa, born 1984, caused her to practice alone for many years and to intensify her writing. Haus Siddharta in Bonn, – the capital Bonn offered Monika in 1983 after Hamburg not only an interesting job but also a permanent home – where Paul Köppler taught mindfulness meditation according to Thich Nhat Hanh, would became her spiritual home for more than five years. But H.H. Dalai Lama also raised her interest. In 2008, she signed up for a seven-day retreat with the Dalai Lama on Shanti Deva:”Emptiness” in Hamburg. The following year it was again the Dalai Lama who drew her to Frankfurt, where she met Bernie Glassman Roshi, whose books she had begun to study earlier. Bernie impressed her so deeply that she signed up for her first Auschwitz-bearing-witness-retreat in 2010. Five more Auschwitz retreats would follow. She joined the Zen Peacemaker Order in 2011 and has since attended or organized numerous of such retreats or pilgrimages, including to Lampedusa (self-organized), South Dakota, Greece, Bosnia/Herzegovina. In Southern Italy/Northern Sicily, she organized the third pilgrimage in January 2020, participated in two longer street retreats in Paris and organized a mini-street retreat in Bonn as well as Days of Socially Engaged Buddhism called “Being Human in our World”. Daily zazen, half-day sitting, sesshins and offers in “Free Buddhist Meditation” as well as study and own trainings are meant to help her and her Dharma friends to practice a meaningful, religious discipline and grounding, deep acceptance and radical vulnerability in order to be able to work in the world, in everyday life with a plus of wisdom and love.

She took lay ordination with Barbara Wegmüller Roshi in 2011, and further lay ordination in the Rinzai Zen lineage with Genjo Marinello Roshi in Seattle in 2014. In all, Monika spent several months in five years at seven sesshins and study visits in Chobo-Ji, Seattle. She also organized four sesshins near Bonn for Marinello and founded and led the “No Rank or Name Sangha” in Bonn with bi-monthly zazenkais. In early 2018, she handed over the leadership to Daniel Speicher: daniel@ohne-rang-und-namen.de.  Since March 2016 she studied and practiced with Michel Dubios Roshi in Paris, in 2018 with former monk and renowned Dharma teacher Christopher Titmuss, Frank DeWaele Roshi and Joan Halifax Roshi. In 2019, she discovered for herself sitting as a hermit and corresponded, as she had for several years, with friend, poet and translator Peter Levitt Sensei, while continuing to listen to talks by Halifax, and increasingly, by poet, Zen priest and former San Francisco Zen Center abbot Norman Fischer Roshi. From September to December 2019, Monika enrolled for the first time in the practice period (Ango) with this Zen teacher. In 2020, she found herself at the 3-week online practice period at Upaya Center in April and then, almost without interruption, attended the weekly Dharma seminars with Zoketsu Norman Fischer, who had become her teacher since late summer 2020. Norman Fischer had been known to her for many years because of his real-life, encouraging, wise books.  The pandemic and online-only offerings further made it possible for her to sit with her American sangha more or less daily from 16:30-17:00, sometimes longer.

Jion – Sound of Compassion, her Dharma name, has now been leading “Small Temple Sangha” in Bonn-Kessenich for more than four years with a demanding program in which socially engaged Buddhism (“Being human in our city/world”) also finds a place.  The group consists of almost finished or finished (medical) students, two over-fifties, an older couple and occasional – also male! – guests. The first 3-day sesshin (Fri-Sun) was held in the “Tiny Temple” in May 2021, of which there will certainly be more! The varied offer with daily zazen can be found on Monika’s website.

As a passionate group leader and freelance writing and communication therapist, she has been helping people find and express their inner voice for 30 years. She sees her path strongly influenced by the interplay between word and silence and wants to be a lighthouse for people on sea and land.