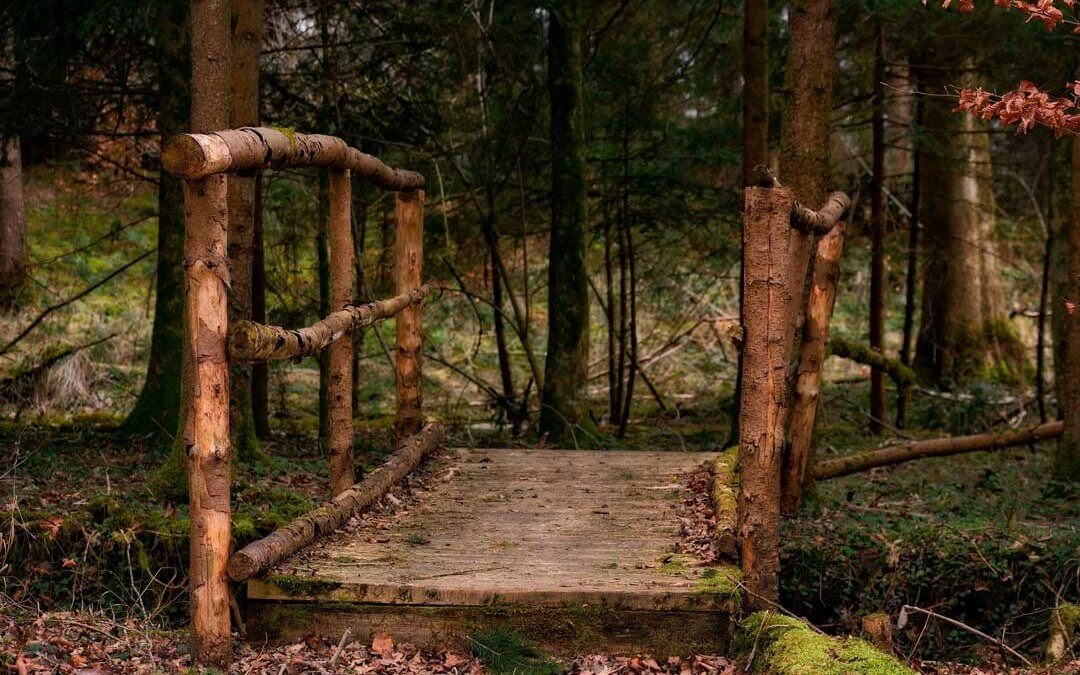 Possibly this is my favorite topic, because in my life, apart from the threshold experiences that belong to us as humans – difficult birth, moving, hospital and children’s home, divorce of parents, accident with near-death experience, etc., etc. – I have had opportunities ‘en masse’ to die and be resurrected. I remember a vacation in Italy that I took with my young daughter. It was an offer at the fledgling “Agroturismo” in the Tuscan hinterland. Lisa and I had rented a caravan that we only entered to sleep. A group of interesting adults with a few children had come together, we shared meals, free time, a little work in the garden and kitchen, hikes, trips to the sea. The Easter weather was always beautiful, sunny, and the spreading old tree with the huge table under it, offered us shade not only during meals. In the evenings we usually sang or told stories, with Italians it is never boring, because they can integrate very well and thus ensure that everyone is involved, finds his or her place. Once there was a woman with us who could read hands and was also astrologically knowledgeable. Almost everyone showed their palms and listened to the fortune teller. To my hand she said, pointing to the lines that were already quite pronounced in me in the thirties: You will have many more dying and becoming processes. She also said something to a broken or slightly frayed line, but I have taken the precaution of forgetting that.

We have threshold experiences in the midst of such dying and becoming processes. We could also call them “life transitions”, some speak of initiations, but they already anticipate the outcome, so I do not want to use this term here (yet). I have chosen the term “threshold” because it is so concrete and the older ones of us remember at least slightly raised thresholds, perhaps edged with metal and reinforced, so that young children or very old people could have difficulties with the threshold. It just marked very clearly the entrance and exit of a house, a room, demanded attention. Today, some doors open automatically when we approach a light barrier – actually a loss of required attentiveness that has become second nature to us. What a big role keys used to play! They could be huge, for heavy gates, difficult to turn around, lost, stolen, found again, and sometimes the old doors squeaked, or the rusty handle could hardly be moved.

Sometimes or often the rooms simply became too cramped, in which we lived well for a while and felt safe. Even our sisters and brothers who lived in and with tents wanted to make sure that the entrance to their home could be made inaccessible to people and animals. A child’s room eventually becomes too small, or the older of two siblings gets its own room. Kindergarten and school mark special “cuts,” we say. Adults other than parents and close relatives now share responsibility for the child. Perhaps communion, confirmation were intensively experienced and celebrated. Menstruation in my youth was unfortunately mostly not looked upon favorably and was thus not celebrated, but what a drastic experience! The teenager gets her own bathroom or she gets the key to her room or some other privilege to honor his or her maturing. New responsibilities are involved or release of parents from those responsibilities. In between, moves, awards, tests of courage, first falling in love may have played a large role, not to be underestimated.

More serious illnesses, near-death and death experiences of animals and people, other experiences of loss, separation and divorce of parents, misfortunes, bursts of violence …a serious conversation that one never forgot, a dream that became groundbreaking …all this and more could lead in our lives to experiences through which we either had to or wanted to leave the old, familiar space or were even thrown out of it. Sometimes you land directly in the new space, but this is not necessarily healthy, because you can get sick in the process, lose your orientation and suddenly have to turn around and look for the threshold that you were not able to perceive. For this reason, there are people who become mentors, companions of initiation processes and are helpful at both ends of life: at dying and at birth. I knew early on that I belonged to this species – from the archetype – of “healer”.

Thresholds are there to be perceived and savored. If we muster the courage, become masters of letting go, they can give irrepressible joy. They mark a state in which the door is already open or has always been open, revealing the new, attractive space that magically attracted us. More and more we approached the threshold, dared intensive glances into the new, became curious and filled with energy. But there was still something to be done, fear or demands from those who lived in the old space held us back. There was still something to close off, thinking or feeling backwards, before the door could open wide and remain open.

The threshold space, Buddhistly “Bardo”, can feel awful, one feels like a teenager, in the not-more and not-yet, rocking back and forth, with one foot in the old and one foot in the new. By turns we feel paralyzed, buoyant, curious and despondent. Once we are standing firmly on both feet, we feel secure, but when is that? This is only possible if the threshold is very wide, so we imaginatively widen the threshold. This way of life can last for years, while we take root on the threshold and nothing seems to move, like a tree in winter.

I maintain, from my own experience, that a contemplative practice helps us precisely to endure apparent stasis, which serves to accomplish inner processes of gathering and maturing, and to shape this ultimately life-giving dying process. Because at some point it is over, and we only look forward, into the new space that is suddenly brightly lit, we pull the back leg forward while the door quietly slams shut behind us. There is only vastness, brightness, openness.

Everything is integrated, the old room and the threshold are no longer there, the walls fell into nothingness as if they had been made of cardboard. It had been the last room to pass through. She was free and raised her arms, her palms open to the sky. As the One-who-is-letting-go, she would now move on. 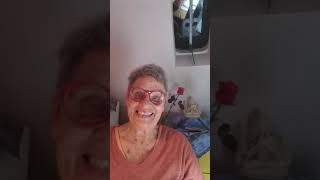 Possibly this is my favorite topic, because in my life, apart from the threshold experiences that belong to us as humans - difficult birth, moving, hospital and children's home, divorce of parents, accident with near-death experience, etc., etc. - I have had opportunities 'en masse' to die and be re