Ultimately, it’s about being human 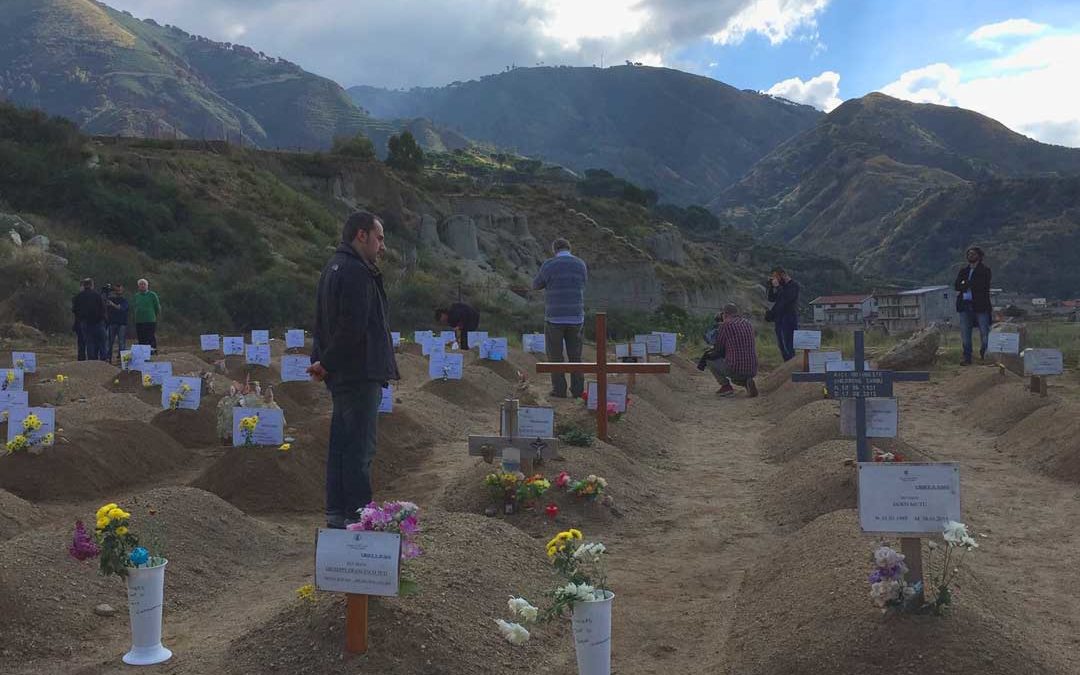 We called and call our actions or the attitude behind them “Being human in our city/region/country”. (Having started a zenpeacemaker circle again, in 2015, some beautiful compassionate actions have arisen, and we will soon share about them.)

I speak as a Zen Peacemaker from the “Tiny Temple, Bonn”. There is another group of Zen Peacemakers in Bonn, led by Kathleen Battke, who are doing wonderful actions, for example with the project “Silent Stairs”. I truly think there should be more peace-circles per city/region, even more than two.

I have been ordained into the Zen Peacemaker Order since 2011, that is, I have experienced what is called lay ordination, which has made me happy and proud (in 2014, by the way, a second one, into the Rinzai Zen lineage, at Temple Choboji, Seattle). Yes, I had wanted to belong ever since I heard or read about the existence of the Zen Peacemakers and their precepts. To care about the shadow issues of a society, of the world, that had been a concern of mine for a long time. I had been around in Europe, lived in Madrid as a teenager and did my high school diploma there, was in a relationship with an Italian guy for a longer time and learned the language that way, also at the University of Hamburg. Refugee work in the Protestant parish of Beuel was to be one of my heartfelt concerns for several years. One has to know that the South of the favorite holiday countries of the Germans I mentioned, Spain and Italy, was still one of the very poor areas of Europe at the time I am talking about, i.e. 1970 and later. (Recently I was in Calabria and wondered if anything had actually changed). On a class trip to Andalusia, as we got off the tour bus, begging children jumped around us, running barefoot on dusty paths and between tiny white houses: such images I had associated with India and North Africa. In my class at the German School in Madrid, I had experienced how it feels when a language is spoken around you, of which you understand at most a word here and there. The others talk and feel great, there is laughter, sometimes at your expense, and of course everything took place in Spanish, during the breaks, actually always outside of class. “It’s so much faster,” the comrades told me when I asked why the Germans of them (there have been also Spaniards in our class) didn’t talk in their language. It was then that I understood that to live, really to live, to take a bus, buy stuff, listen to radio and watch tv, by newspapers and talk with receptionists in museums and everywhere, teaches you more than any class. One day you start, if you also take some classes in grammar, to swim in this culture and language.

It should also be mentioned that my mother was a refugee; she had fled from what is now Poland (Posen) when she was seventeen and, as I only learned a few years ago, had a corresponding stamp in her passport! One knows from the psychological research that particularly the suppressed or taboo topics are caught and passed on to the next or next but one generation, and it seems to me as if I had received pictures and emotional messages as a firstborn in heaps – like many of my post-war child generation – and also of the next, the war grandchildren and granddaughters. How obvious it was and is for me to feel close to refugees! The linguistic and cultural barriers were not as great as those between the most diverse white Germans and the Africans we have encountered for years, on television, in refugee homes, in daycare centers and streetcars, at doctors’ offices and in government offices.

In the long years of psychotherapy and art therapy trainings, artistic, group pedagogical, shamanic potential development trainings, communication and mindfulness trainings and soon also own healing offers like the long-term project “Women’s Writing School KALLIOPE” I got to know more and more deeply the “wounded healer” in myself and in others. “Inner shadow work” and “collective shadow work”, became my daily bread. I did it all the time, also with lots of intuitive writing, councils with warchildren and descendants, family-and system-constellation-work…, I had also been in 12-step-groups regularly (for five years) because of co-dependency, in group-analysis (for 2 1/2 years) – and she, Kanzeon, provided her wisdom more and more willingly (important to mention, that I fell in love with the poet Thich Nhat Hanh, who is not to separate from his being a Buddhist master. He has been in the center in Bonn, where I was regularly sitting, in Haus Siddharta, and I was helping to prepare the house for this overwhelmingly lovely blessing the Vietnamese teacher and Sister Chang-Kong with around ten nuns and monks would poured out: In Bonn and in Cologne, next weekend. So, I am feeling like a dedicated Buddhist since thirty years, like a meditating person one decade earlier, since 1980).

Being Human
Zen Peacemaking for me, for us, has always been what Bernie Glassman Roshi called: Turning in love to that which is underserved. That which lies in the shadows, full of shame and need, and that resonates very deeply with the homeless, the fallen, the honorless and defenseless. Does every society need its untouchables? To be able to stand above, sublime, even in adversity?

To stand up for the protection and appreciation of Jewish people, Jewish culture, Jewish life. Nobody can really understand, that and how Jews and non-Jews had been living and cooperating side at side not only in Germany! So, I am pretty clear about the huge loss, the overwhelming shame and huge shadow, which only slowly, is worked and felt through in German conscience and memory culture. For Sinti and Roma, who until now have been at the lowest end of the scale of official prestige, not even worthy of being mourned in defamation, exclusion, persecution and murder. So-called handicapped people, whom Hitler and his followers alienated from their families in a particularly perfidious and deceitful way and had them killed with gas and in sadistic experiments.

For us, being human means, recognizing ourselves in the face of the other. Not to play the game of the “civilized” nations, to lie, to cheat and to identify – exclusively – with those who are in power. Moreover, to look the other way around, from the bottom to the top, with the grasses at eye level. Not wanting or needing to be anything special. No, only to clearly express our affiliation with rather materially (but by far not always!) poorer beings. On the contrary: The weight of humanness such beings brought in, into our lives, our conversations, is immeasurable.

Listening to and sharing with: In circles of tents in the refugees’ camps in Greece. Listening to: the words getting out from the mouths of the haltingly narrating Bosnian young (!) war-children. On the boat on the Mrditerrenean sharing with fishermen off Lampedusa, listening to his grief and praying in five languages the “Our Father”; praying, meditating, at the cemetery, at the campsite and at the church, at the port and the cemetary of boats in the center of Lampedusa. In Southern Italy and Sicily heearing from the morticians and owners of small stores and bars, how thry really think and feel about the huge numbers of refugees. Witness their stuck grief. In Auschwitz-Birkenau, from the museum guides, reciting names from never-ending lists of murdered people, learning from the stories and tears of mourning Jewish participants. Showing up in the container accommodations in Bonn. Bearing witness to the homeless at the street retreats in Bonn and Paris, with no more than a plastic bag and a thin blanket. In the lines waiting for food, drink and toilets. Contemplating, sitting with, chanting and praying for the so-called disabled babies, children at the big Psychiatric Clinic in Bonn, who were deported to places of pure horror, being gassed, after having been alienated and taken off their families.

All together opened the pores of our souls and our bodies clogged with fear, shame, lies, grief and never admitted love. They were our own stories, never were we gladder than to listen, so that the numbness, the moral and emotional insensitivity could finally soften. Always these sisters and brothers and children had belonged and we to them. How could this have happened, that one slaughtered the other – with the gun, the drone, by gas or by disregard and arrogance.

Being human is always becoming human: here, there, everywhere.